Albion Records presents the Tredegar Town Band, conducted by Ian Porthouse and Martyn Brabbins in a programme of works by Vaughan Williams written or arranged for brass band. Ross Knight joins them as the Tuba soloist in the Tuba Concerto.

The album includes the composer’s three pieces for brass band – Henry the Fifth Overture, Prelude on Three Welsh Hymns and Variations for Brass Band.  In addition we hear the brass band version of the Tuba Concerto and many new arrangements of popular pieces by Paul Hindmarsh (who curated and produced the album) and Phillip Littlemore.

The origins of Tredegar Town Band date back to 1849, and the band was formally constituted in 1876. Over the last 40 years they have become one of the world’s elite brass band performers, claiming the British Open title in 2010 and again in 2013. In 2022 they came 4th at the European Championships in Birmingham. The album is released to coincide with the bands two appearances in the BBC Proms in August 2022.

Musical Director Ian Porthouse took up the baton with Tredegar Town Band in 2008 and has led the band to the National Finals every year since. He is currently Director of Brass Band Studies at the Birmingham Conservatoire and is in high demand as a professional conductor, tutor and adjudicator.

Guest Conductor Martyn Brabbins, now well known as an orchestral and opera conductor, began his musical career playing the euphonium and trumpet; his many recordings include the complete cycle of nine symphonies by Vaughan Williams (for Hyperion) and Albion’s Grammy nominated album Discoveries.

Ross Knight is the Solo Tuba player of l’Orchestre de la Suisse Romande and, since September 2022, the Professor of Tuba at the Haute École de Musique de Genève. 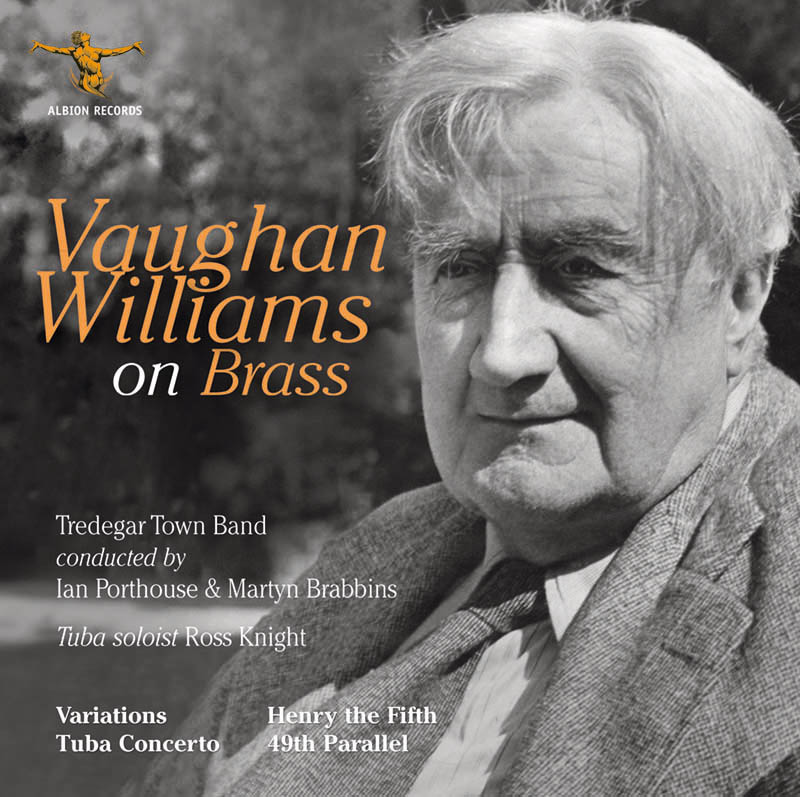 The two arrangers, Paul Hindmarsh and Phillip Littlemore, contribute the informative and erudite booklet notes, which are complemented by numerous color photographs, artist bios, and a complete listing of all the band members, a nice added touch. Add to that Albion’s crystal-clear recorded sound, and you have another class production from this invaluable label. Enthusiastically recommended.

There is English folk song so marvellously alive in the English Folk Songs Suite and the Sea Songs, their delectable melodic content brought out glowingly by the singing cornets and other band instruments. These pieces alone are worth the price of the CD, I thought.

…For members of the brass fraternity and for those who simply enjoy marvellous melodies, this is for you! 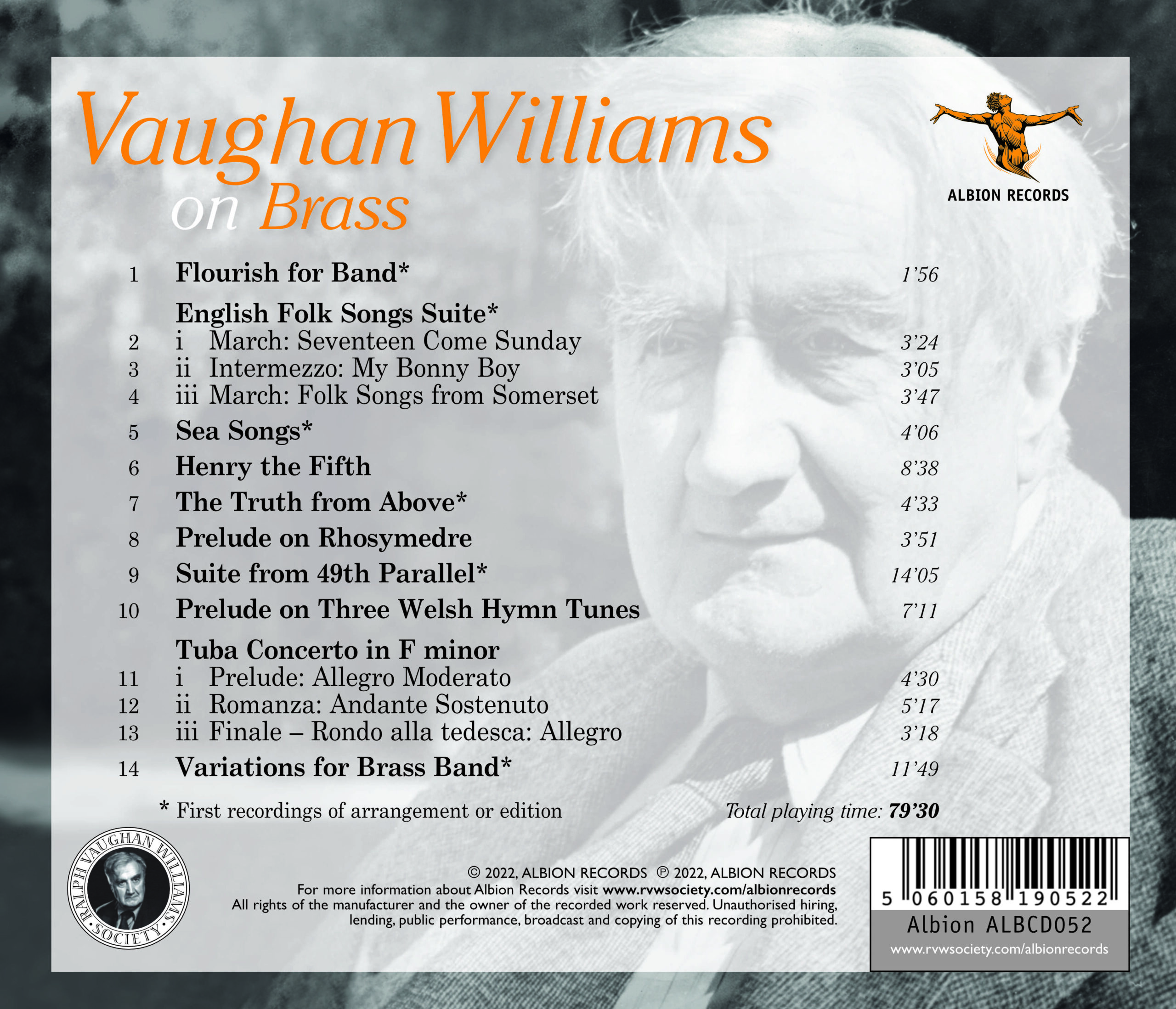