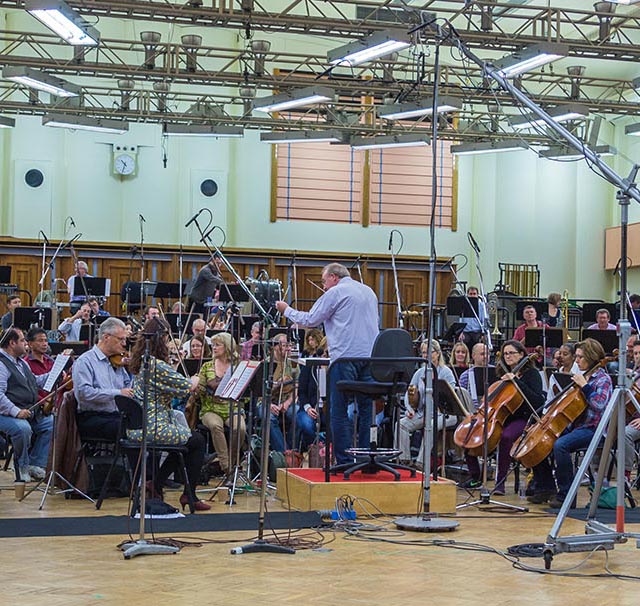 Ralph Vaughan Williams (1872-1958) is a composer of international stature. However, in the early 1990s there remained many gaps in performances and recordings of his work. Even the symphonies, surely his most enduring legacy, had never been performed as a complete cycle in London. At that time there was no memorial to the composer’s life either at his birthplace in Down Ampney or anywhere else.

Against this background, The Ralph Vaughan Williams Society was formed by Stephen Connock, John Bishop and Robin Barber in 1994 as a registered charity. Ursula Vaughan Williams, the composer’s widow, supported this initiative and served as President until her death in October 2007. Michael Kennedy, the composer’s close friend and musical biographer, also gave his support, later becoming our President until his death in December 2014. Stephen Connock served tirelessly as Chairman for fourteen years, succeeded first by Em Marshall-Luck (who now runs the English Music Festival) and then by our current Chairman, Simon Coombs. The Society’s current President is the renowned conductor Sir Andrew Davis.

From the beginning, we have sought to educate and inform, including through our thrice-yearly publication the Society’s Journal, which is sent to all members of the Society. Copies of this are also stored in major libraries and it has been a major contribution to scholarship about RVW.

The Society has established a permanent exhibition relating to the life and works of RVW in the church at Down Ampney, the village where he was born. We have also been able to influence and support many performances and recordings, including symphony cycles, world première recordings including The Poisoned Kiss, The Death of Tintagiles, A Cotswold Romance, Willow-Wood and The Pilgrim Pavement, as well as new versions of The Pilgrim’s Progress and Sir John in Love. The Albion Opera Festival in 1997 was followed by many more performances including all five of RVW’s operas in and around the anniversary year of 2008. We continue to encourage live performances of RVW’s music worldwide, especially of rarely-heard works.

In 2007 the Society formed its own recording subsidiary, Albion Records, and this has become a significant part of the Society’s work. There have been some two dozen releases on the Albion label, all including world-première recordings. Notable among these are Folk Songs of the Four Seasons (one of the last recordings made by the late Sir David Willcocks), The Garden of Proserpine, A Cambridge Mass and The Bridal Day. Two Albion records, The Solent and Discoveries, were nominated for Grammy awards. There are still hitherto unrecorded works by the composer to explore and this important work continues.

Following the opening to the public of RVW’s childhood home, Leith Hill Place, by the National Trust over the past few years, we are currently working to improve and update the exhibitions dedicated to the composer there.

Membership of the Society now stands at over 1,000 members. The Society continues to grow, and we have members in over 25 countries. We hope to welcome you to our thriving Society dedicated to learning about the life and music of RVW. 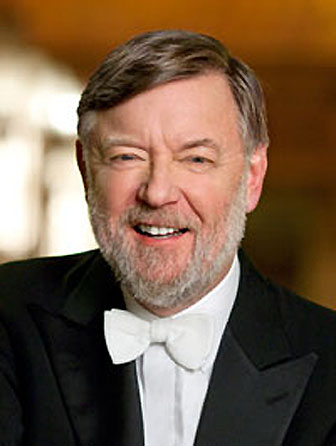 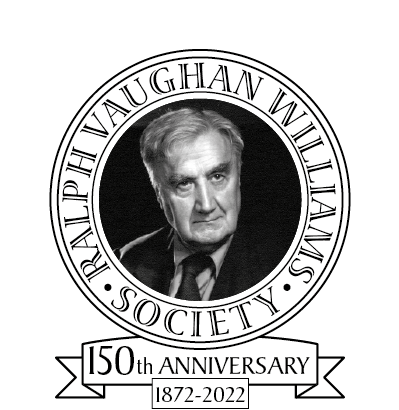