This Competition celebrates the art of the song recital and honours the Lied’s place at the heart of the genre.

In 2019, The Society agreed to sponsor The Vaughan Williams Society Song Prize for the Best Interpretation of Songs in English by a British Composer held at the Wigmore International Song Competition. The prize was awarded to Clara Osowski from Minnesota.

In 2021, Covid made the competition impossible. With restrictions now lifted, we are proud to once again sponsor the prize and announce the 2022 winner Vinicius Costa (bass-baritone) who performed with pianist Pierre-Nicolas Colombat. 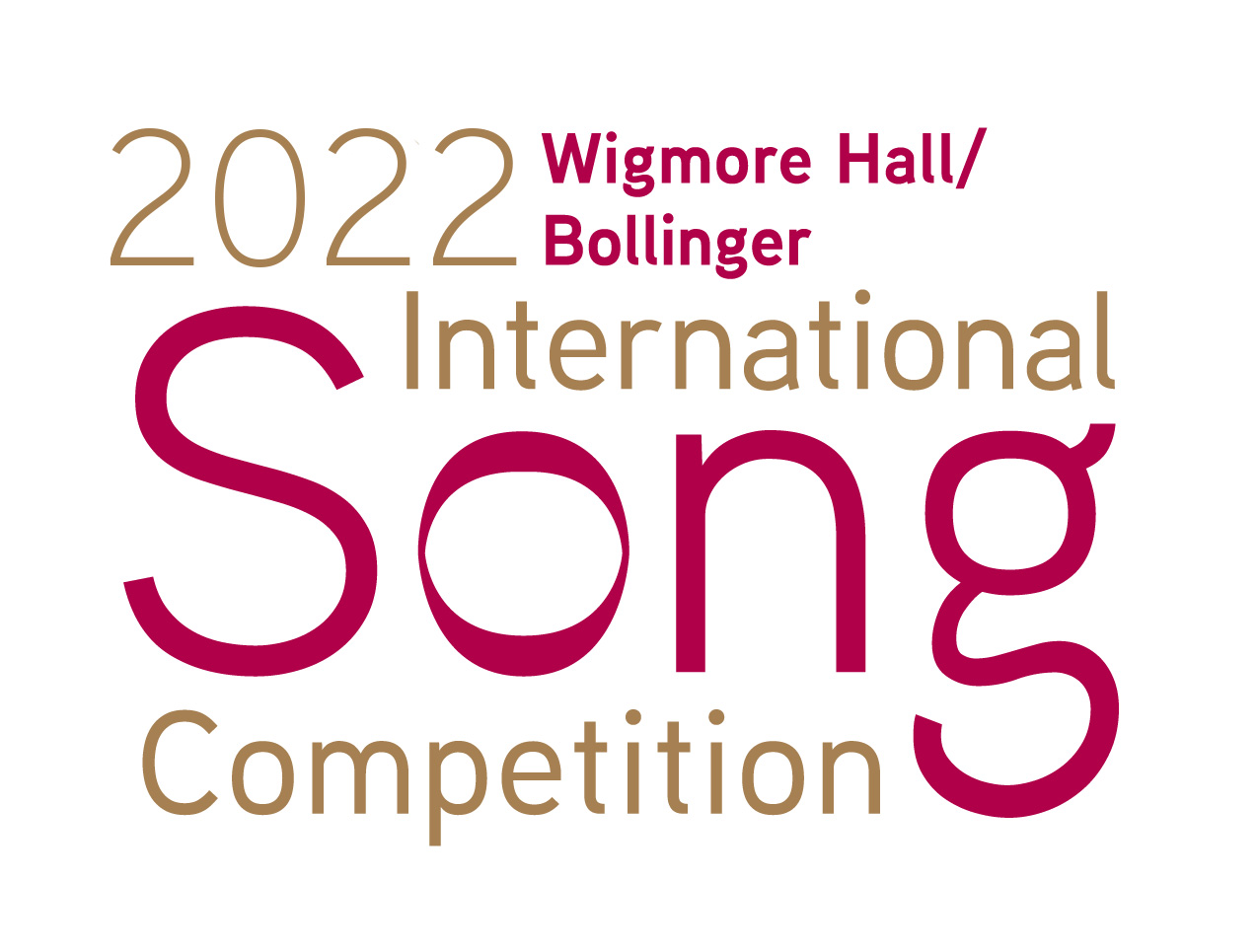 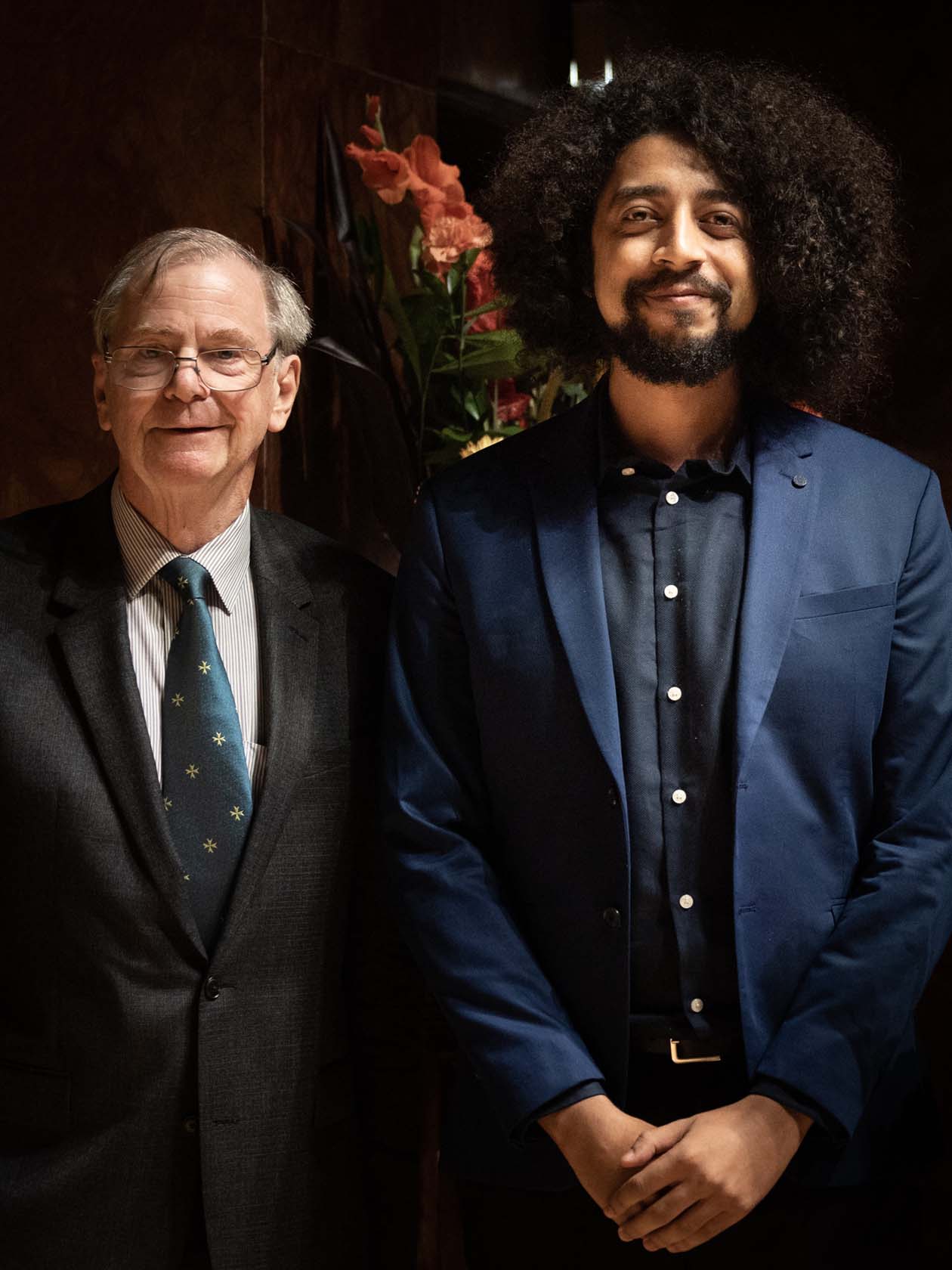 Vinicius Costa began his singing studies in Brazil at the Guri Santa Marcelina Project and eventually moved to Switzerland where he studies at the Basel College of Music. He was a member of the São Pedro Theatre Opera Studio and Municipal Theatre. He has performed Simone in Gianni Schicchi, Dandini in La Cenerentola, Sarastro in Die Zauberflöte and Zuniga in Carmen. In 2020, he was awarded First Prizes in the Brazilian and Latin American editions of the Linus Lerner Singing Competition. In 2022 he performed in the Basel Theatre’s production of Bach’s St Matthew Passion as Petrus, Pontifex, Pilatus and Judas, and as Fiorello in Il barbiere di Siviglia. 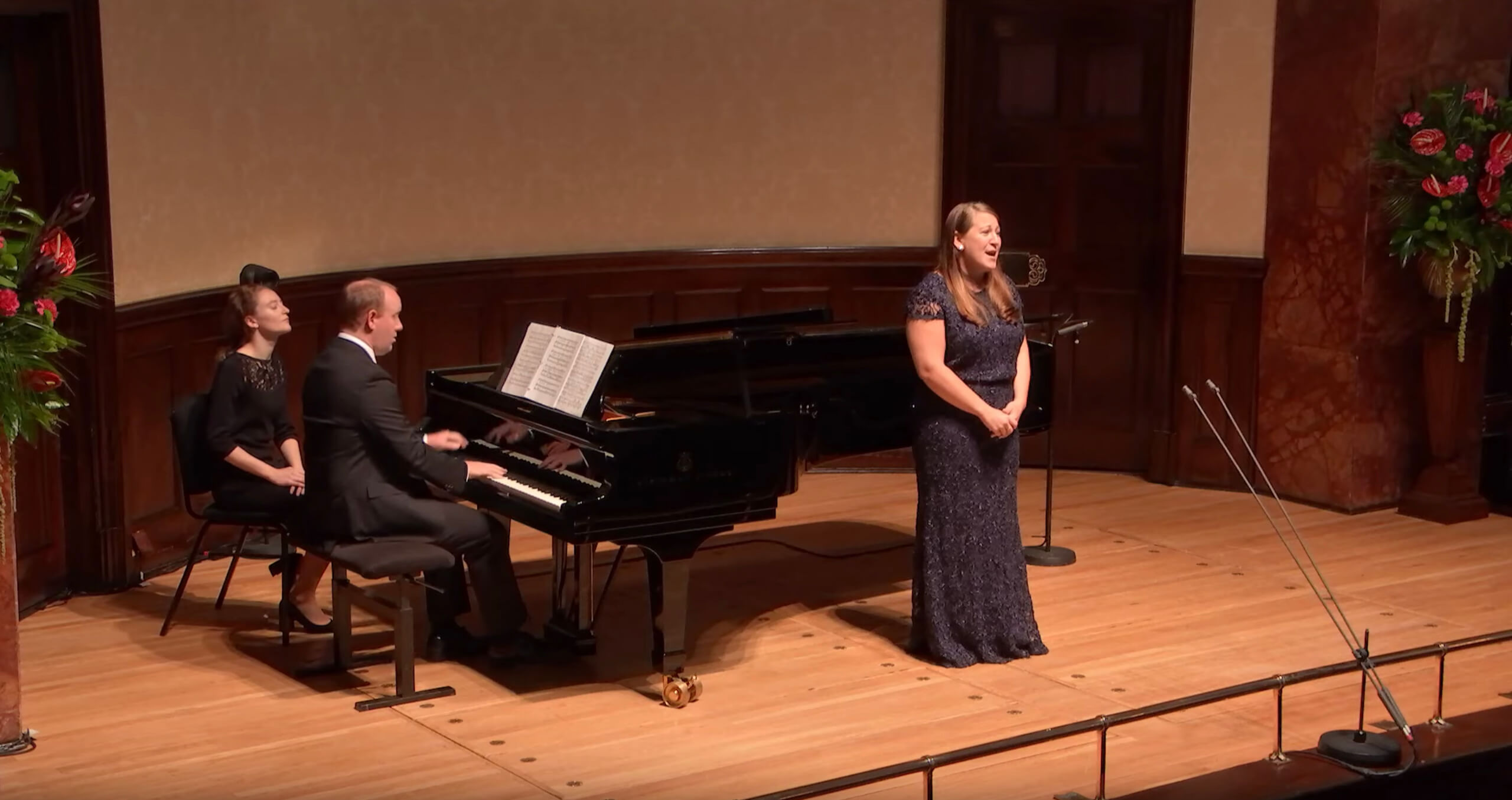 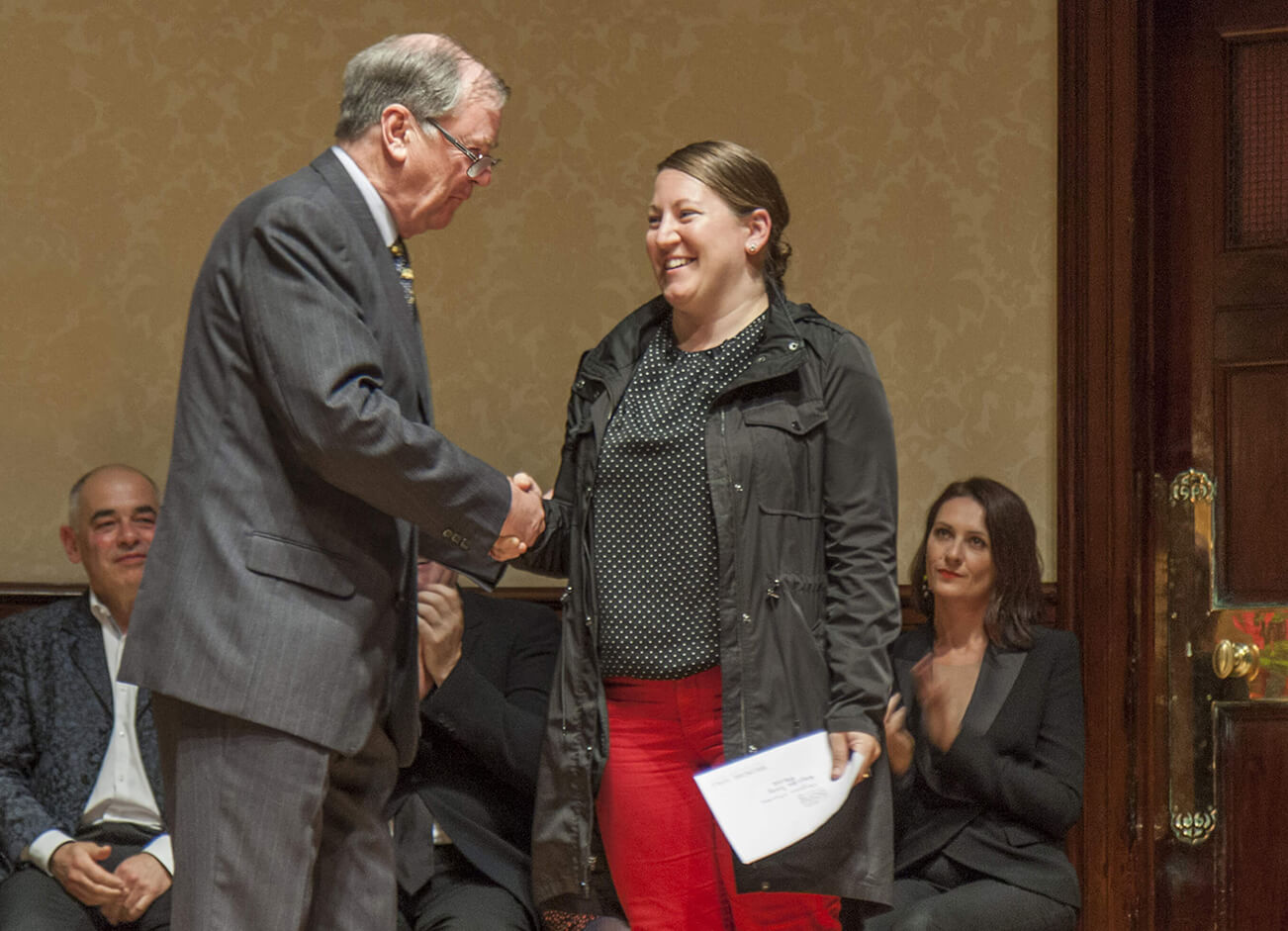